What Is Deferred Revenue? How to Record & Examples 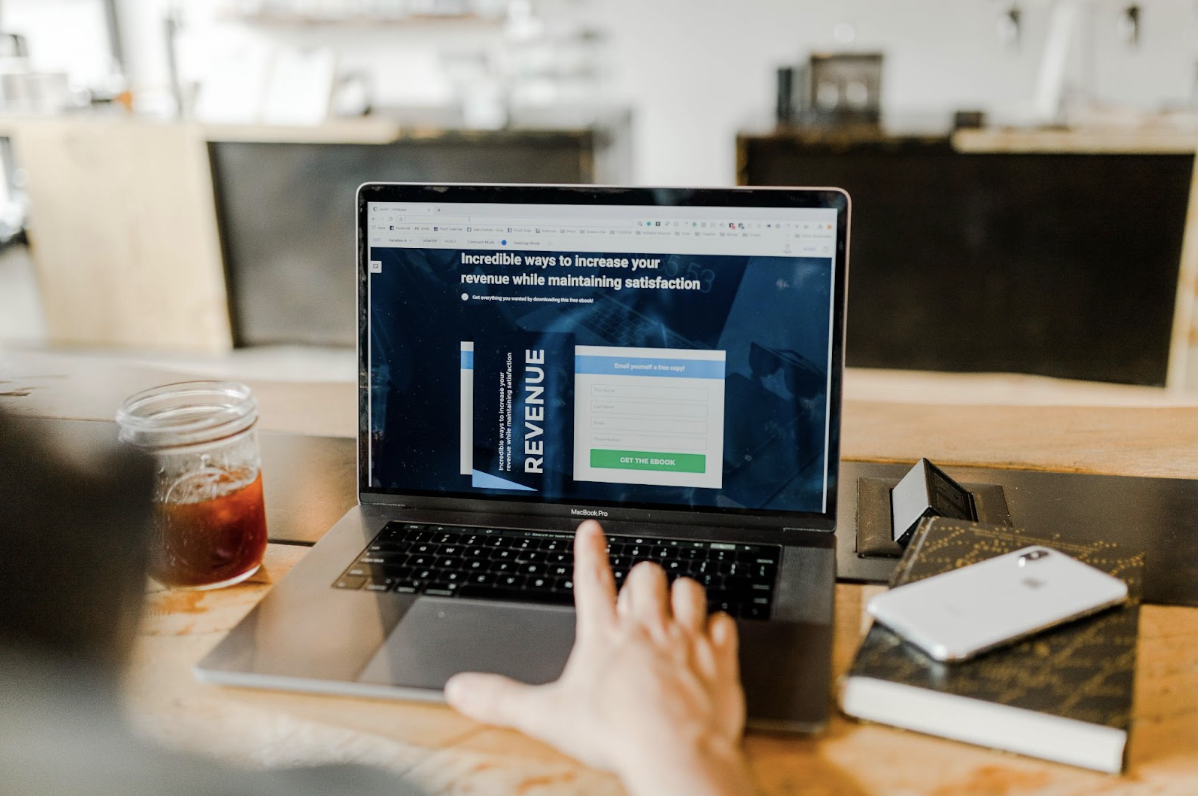 Deferred revenue is an important concept that many businesses overlook due to a lack of understanding. In its simplest form, it is money received by a business for goods or services that have yet to be delivered. This blog post will explore what deferred revenue is, how it should be recorded, and provide some examples to illustrate the concept. By the end, you’ll have a better understanding of this often-overlooked accounting terminology and how it impacts your company’s bottom line.

What Is Deferred Revenue?

It is money that a company has received from a customer for products or services that have not yet been delivered. The revenue is “deferred” because it has not yet been earned.

To account for it, companies use the accrual basis of accounting. This means that when the company receives payment from the customer, it records the amount as a liability on the balance sheet instead of income on the income statement.

Once the company delivers the product or service, it then recognizes the revenue on the income statement. Deferred revenue is thus reported as both an asset and a liability on a company’s balance sheet.

It is also called unearned revenue or unearned income.

How Does It Work? 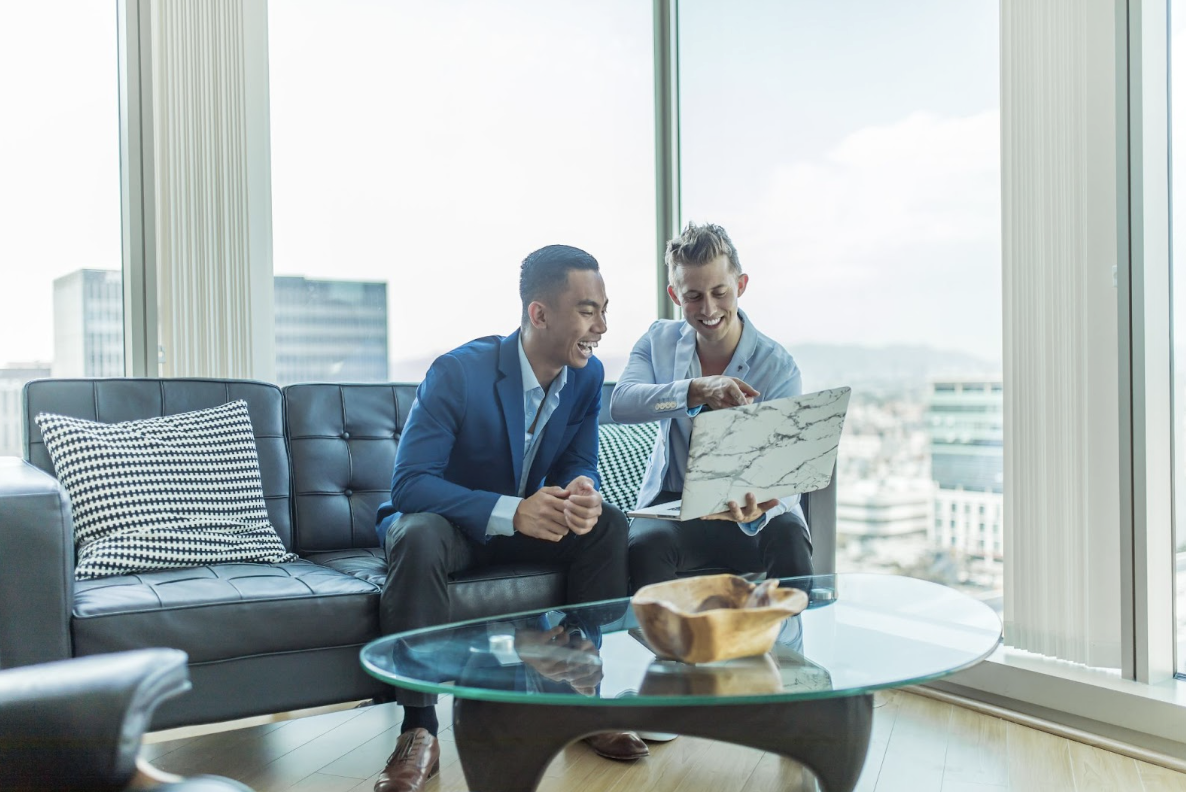 One common example is when a company sells a subscription-based product or service. The customer pays for the subscription upfront, but the company does not provide the service until later. In this case, the company would recognize the revenue from the sale when it receives payment from the customer. Still, it would not recognize any revenue until it provides the service (at which point it would be recorded as regular revenue on the income statement).

Another common example arises when a company sells a product that has to be manufactured or delivered before the customer can use it. In this case, the company would not recognize any revenue until it actually delivers the product to the customer (again, at which point it would be recorded as regular revenue on the income statement).

Deferred revenue can also arise in other situations, such as when a company sells a gift card or voucher that can be redeemed for products or services at a later date. In this case, the company would recognize the revenue when it receives payment from the customer but not until the customer actually redeems the voucher (at which point it would be recorded as regular revenue on the income statement).

What are Some Examples of Deferred Revenue?

It is money received by a company in advance of providing goods or services. The customer pays upfront, but the company does not recognize the revenue until it delivers the product or service. Companies often use it to improve their cash flow or fund future growth.

Some common examples include:

How Do I Calculate Deferred Revenue?

If you’re a service-based business, then you likely have some form of deferred revenue on your balance sheet. But what is it? In short, it’s money that’s been earned but not yet invoiced or received.

There are a few different ways to calculate for it. The most common method is to take the total value of contracts that have been sold but not yet delivered and divide it by the total number of billing periods in those contracts.

For example, let’s say you sell annual subscriptions to your software service for $1,200. If a customer signs up on January 1st, then you will record $1,200 in deferred revenue on your balance sheet. On December 31st of that same year, when the subscription is set to renew, you would then recognize the revenue and move it over to your income statement.

Another way to calculate it is by using the percentage-of-completion method. This approach is typically used for long-term projects where it’s difficult to determine an exact delivery date. With this method, you would take the total value of the contract and multiply it by the percentage of work that has been completed.

For example, let’s say you sign a contract to build a website for a client for $10,000. After completing 50% of the work, you would have $5,000 in deferred revenue on your balance sheet. Once the project is complete, you will move the full amount over to your income statement.

No matter which method you use, it’s important to accurately track and calculate deferred revenue. This will help ensure that you’re accounting for all of the money that you’ve earned but not yet received.

How Do I Record It?

It is recorded as a liability on a company’s balance sheet. That’s because it represents money that the company owes to its customers. When the goods or services are eventually delivered, the deferred revenue is moved off the balance sheet and onto the income statement as revenue.

Recording it is simple. Let’s say you own a magazine, and someone subscribes for one year. You would record the full amount of the subscription as deferred revenue on your balance sheet. Each month, as you send out issues of the magazine, you would recognize a portion of that as actual revenue on your income statement.

Why Is Deferred Revenue Important for my Business?

As a business owner, you likely have a lot of expenses that you need to pay on a regular basis. But what about the revenue that your business generates? How do you ensure that you’re able to keep track of all the money coming in and going out?

That’s where deferred revenue comes in. It is money that your business has earned but hasn’t yet received. This can happen for a number of reasons, such as when customers purchase a product or service but don’t receive it until later.

While it may seem like it isn’t important because it’s not money that you currently have in hand, it’s actually a key part of keeping track of your business’s finances. That’s because when you recognize deferred revenue, it means that you’ve already earned money and are just waiting to receive it. This gives you a better idea of your business’s overall cash flow.

In addition, recognizing it can help you make more informed decisions about spending. For example, if you know that you have $10,000 worth of deferred revenue coming in next month, you may be more inclined to wait to make a large purchase until after that money arrives.

Overall, understanding and tracking your deferred revenue is an important part of managing your business’s finances. By doing so, you can get a better handle on your cash flow and make more informed spending decisions.

What is the Difference Between Deferred Revenue vs. Accrued Expense? 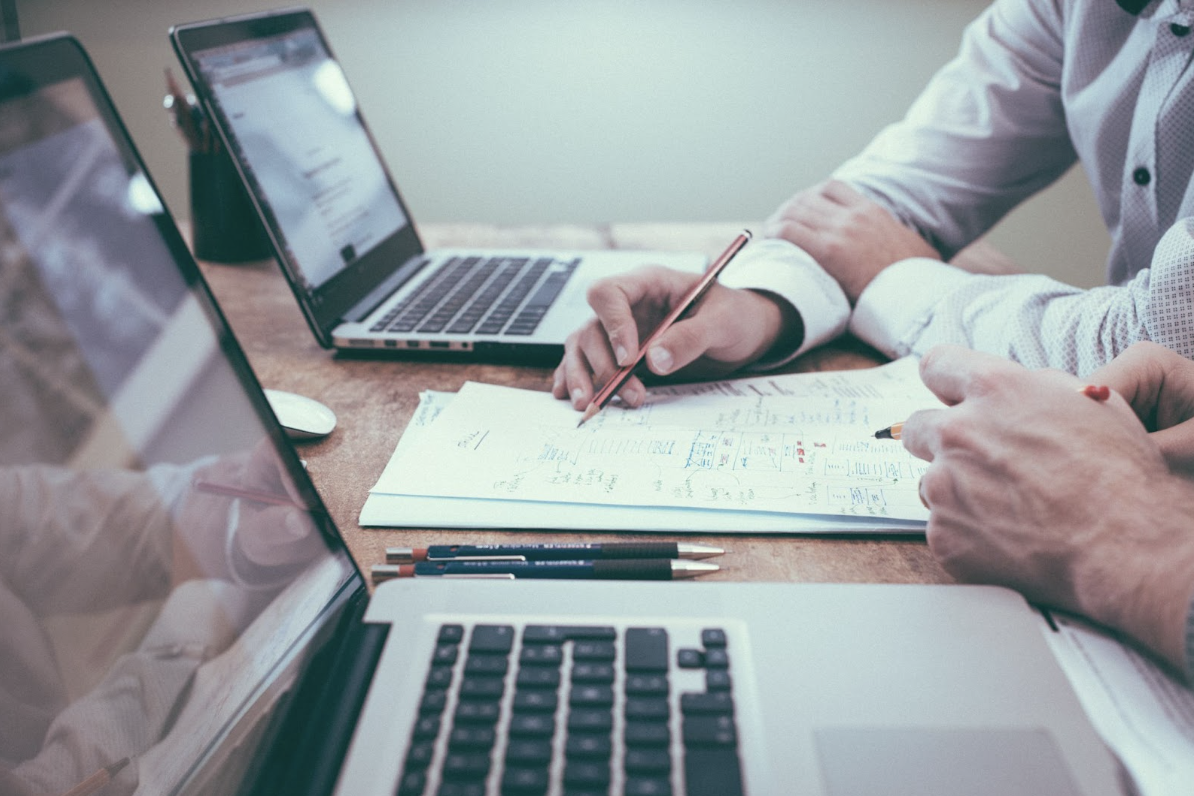 Deferred revenue is an accounting concept that requires a business to recognize income from customer payments as liabilities rather than immediate revenue. A company must keep track of the payment and make sure it’s recognized at the appropriate time, so its financial statements are correct. Deferred revenue can be recorded in different ways, depending on what type of transaction took place and when it was paid for. It’s important for businesses to understand how deferred revenue works, so their financial statements accurately reflect the flow of funds between customers, suppliers, and other stakeholders. 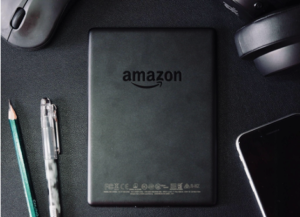 Many entrepreneurs and small business owners are looking for the best way to structure their companies. One popular option is to form a S 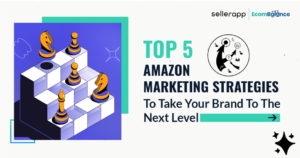 Digital shopping accelerated during the pandemic, and its popularity steadily climbed until 2020. During this time, e-commerce retail sales increased from 11.6% to 15.7% 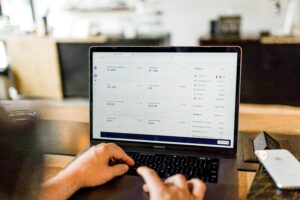 Manually creating, managing and optimizing Amazon advertising campaigns can be very time consuming. Particularly as you expand your product catalogue and launch more and more 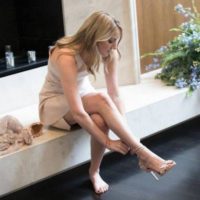 Kayla Bloom is a freelance Finance Writer specializing in topics related to Accounting, Bookkeeping, Taxes, and Business Finances. She lives in Miami, Florida.

Need help with your bookkeeping?

We're on a mission to help 1,000 businesses better understand their numbers. Will you be one of them?
Get Started

Get our agenda that we've used to build 6, 7, and 8 figure businesses.